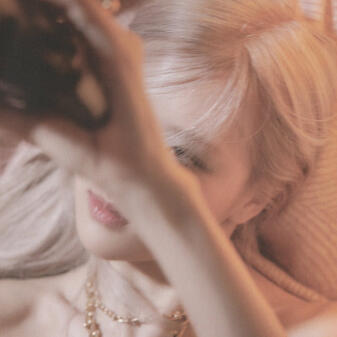 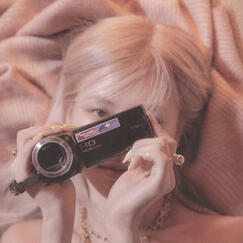 Roseanne Park (born 11 February 1997), better known by the mononym Rosé (Korean: 로제), is a Korean-New Zealand singer and dancer based in South Korea. Born in New Zealand and raised in Australia, Rosé signed with South Korean label YG Entertainment following an audition in 2012, training there for four years. She made her debut as a Main Vocalist in the girl group Blackpink in August 2016 and made her solo debut with her single album -R- in March 2021. She holds two Guinness World Records: of being the first artist to reach number one on Billboard Global 200 as a soloist and as part of a group, and for having the most-viewed YouTube music video in 24 hours by a K-pop soloist. 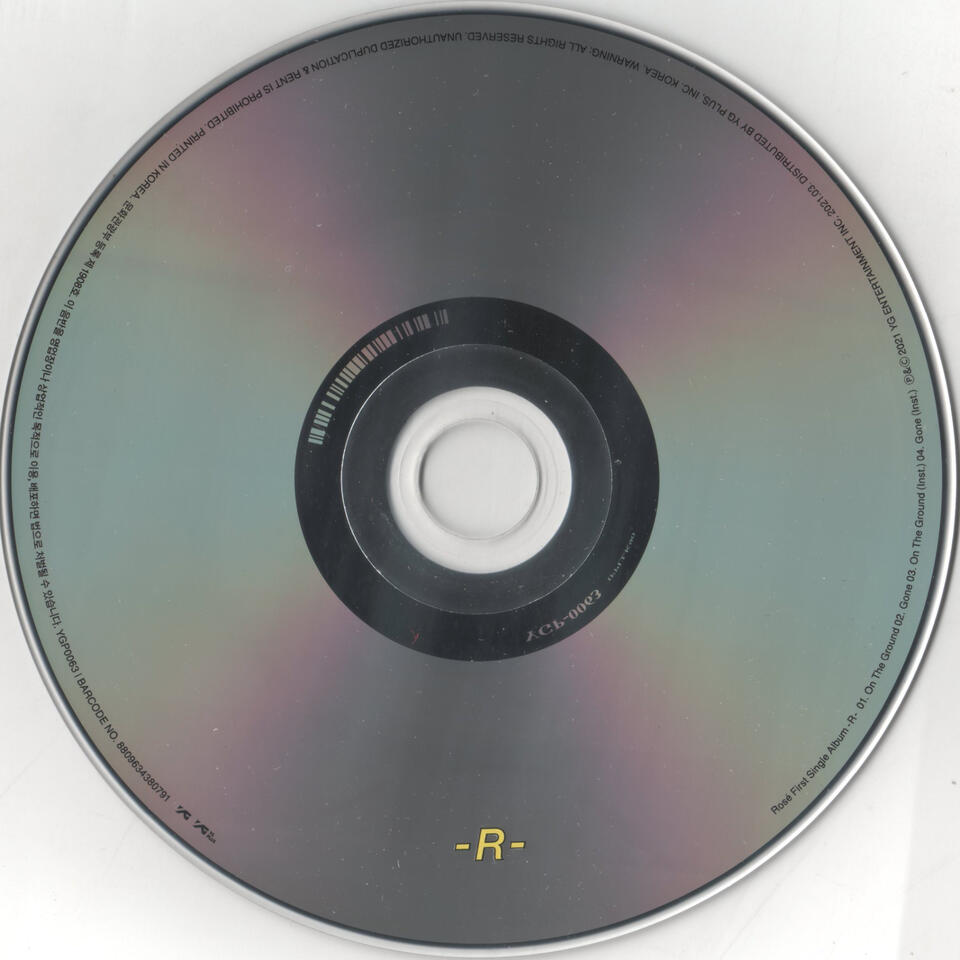 R (stylized as -R-) is the debut single album recorded by Korean-New Zealand singer and BLACKPINK member Rosé. It was released on 12 March 2021 through YG Entertainment and Interscope Records. The single album was released for pre-order on 4 March. The single album was produced by Jon Bellion, ojivolta, Jorgen Odegard, Teddy, 24 and Brian Lee. R is primarily a pop record with influences of synth-pop, dance-pop, electropop, EDM, alternative rock, soft rock, indie rock and rock elements.
CLICK THE CD TO STREAM

On the Ground is the debut single by Korean-New Zealand singer and Blackpink member Rosé. It was released on 12 March 2021 by YG Entertainment as the lead single from her debut single album, R. It was written by Rosé alongside Amy Allen, Raúl Cubina, Jon Bellion, Jorgen Odegard and Teddy Park, and was produced by the latter three alongside Ojivolta and 24. The song is an electropop, pop rock and pop track with synth-pop elements. Its lyrics reflect Rosé's rise to fame, from singing and playing piano in her childhood home to flying to South Korea and forming one of K-pop's biggest acts.

Gone is a single recorded by Korean-New Zealand singer Rosé, for her debut single album R, which was released on 12 March 2021 by YG Entertainment. The song was written by J. Lauryn, Teddy Park, Rosé and Brian Lee. It was also produced by him and 24. Rosé performed the full version of "Gone" for the first time on SBS's Inkigayo on 14 March. Gone is a soft rock, alternative rock and indie rock romantic ballad about lamenting past love and future loneliness. 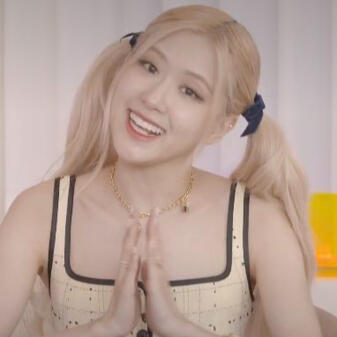